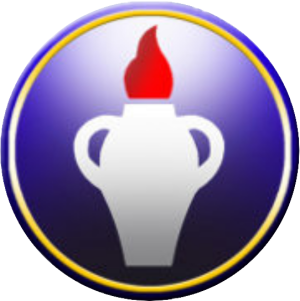 Ed was born August 21, 1930 in Forsyth County to the late Hugh Wiley and Lucy Elizabeth Doub Shore.  He owned Ed Shore’s Store from 1948 until 2011.  He was a member of Antioch United Methodist Church where he served as a lay leader for many years, and he also served as a conference delegate of the United Methodist, and he was a charter member of the Gideons International King Camp.  Ed also served as a member of the Steering Committee to incorporate the Village of Tobbacoville in 1989 and served on the Village Council for a period of eight years.

In addition to his parents, he was preceded in death by a brother, H.W. (Dub) Shore, Jr.

Slate Funeral Home is honored to serve the family of Edwin D. Shore.  Online condolences may be offered at www.slatefh.com.